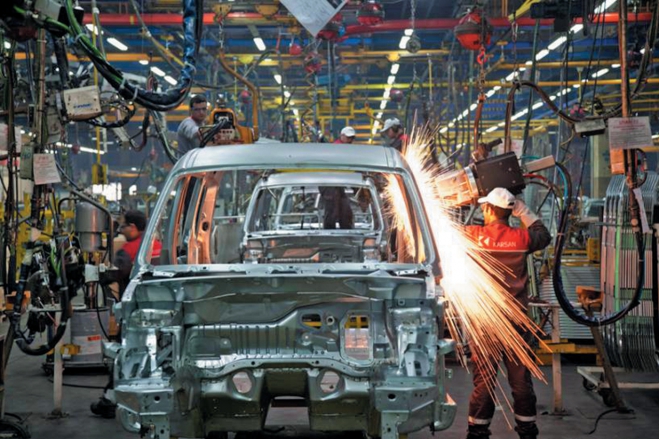 Three months ago, in July, Akbar Torkan, the Secretary of Iran’s Center for Free and Special Economic Zones said that there were opportunities for foreign capital to invest in establishing Iran’s third auto manufacturing hub, in the tax and tariff free economic zone in the south eastern city port of Chabahar. Trade with Iran looks set to achieve an injection of energy with this development.

The opportunities are also bearing fruit for auto manufacturers in Europe and South East Asia as they benefit from export to Iran. The special focus of Chabahar will be on exporting  vehicles. The manufacturing site to be established is likely to be one of the biggest car manufacturing installations in Asia.  Its scope could also support existing companies within Iran, who could become suppliers. Iran currently already has two major manufacturers, Saipa and Iran Khodro, which produce 94% of domestic supply currently. The development of the Chabahar plant could offer benefits to these national flagship companies too.

The Tasnim News Agency report that Iran’s automotive industry is second only to the oil and gas industries, accounting for a significant 10% of the country’s GDP. In 2013, Iran produced 630,639 cars.  This was a 25.6% decline compared to the year before, largely due to US-led sanctions on Tehran.  The recent talks with foreign car manufacturers is therefore significant and marks another turning point for the industry and for the general potential GDP growth of Iran.

The strategically important Chabahar free trade zone, near Chabahar Port in South Eastern Iran is likely to drive positive outcomes for the whole region, it’s people and businesses, as it continues to thrive as an export hub. As capacity and exports increase, so too will revenues and jobs.  This can only have a further knock-on benefit for production and export of other products and services, such as Chabahar freight forwarder companies and construction and building and project management companies like the White Rose Group. Similarly, trade deals with foreign nations could bear fruit in unanticipated ways, paving the way for other innovative projects for Iran trade partners.  Trade with Iran is set to take a giant step forward in the next few years with this new infrastructure backed up by a national objective to build the export market.

According to Tasnim, the Chabahar area is seen as the shortest and the most secure route connecting central Asian independent states (CIS) and Afghanistan to free waters. It benefits from its proximity to one of the largest global oil, gas and mineral resources.  As the only ocean port of the country, future trade with Iran via this catalyst for growth, looks to be booming.