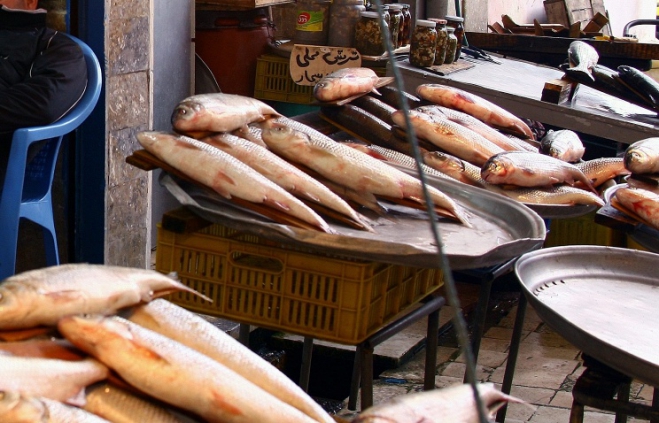 Last year, Alexei Pushkov, Chairman of the international committee of the Russian State Duma, met with Iranian delegation to discuss increased co-operation for an uplift in trade between Iran and Russia.  He said that Russian trade with Iran currently stands at about 1.7 billion US dollars and quoted experts who estimate that trade between the two countries could be “…increased to three billion US dollars in the next few years”.

These sentiments were echoed once more on December 22nd via the Russian government news agency, TASS.  It was originally reported that Russia and Iran may start using their national currencies to increase bilateral food trade with Iran next year by   the Russian agriculture watchdog Rosselkhoznadzor.

It is now widely recognised that Iran and Russia share mutual interests in supporting stronger trade relations with each other, not least because each face sanctions from previous partners.  Rosselkhoznadzor reported that Russian negotiators met with Iran’s First Deputy Agriculture Minister, Hassan Sinaki.  Both sides acknowledged the importance of stable relations, reasonable prices of goods and  “… the effective control of quality and safety of transactions....” The latter is where the challenges lie and depend upon reliable project planning and management, qualities the White Rose Group value highly too and welcome the Deputy Agriculture Minister’s comments.

Rosselkhoznadzor spokesman Alexey Alekseyenko told the Russian owned media company on December 21 that Russia and Iran have now agreed details on the supplies of foodstuffs and that both sides are happy to make settlement either in national currencies, or in kind.  Obviously, Iran will be watching the performance of the rouble carefully, as it has been tumbling in value rapidly recently.  Assuming both sides are agreeable on price and that both sides have an interest in particular product supplies, it is hoped that there are realistic prospects for bilateral co-operation and trade. Furthermore, it cannot be under-estimated that trade in foodstuffs may open the door to other commodities crossing hands.

Alekseyenko  went on to say: “We are well aware of the fact that the dollar’s rate against the rouble is groundlessly overstated and by no means reflects the rouble’s real purchasing power, so for that reason we should make transition to other principles of maintaining economic ties.”  This requires an increased measure of trust and even non-fiscal based co-operation.

Iranians are able to offer their Russian counterparts high quality dairy products. Also, according to Rosselkhoznadzor’s Alekseyenko, “Iran plans to export to Russia 20,000 tons of trout and no less than 3,000 tons of shrimps and seafood.” Tehran held it’s first seafood festival in 2012, from when Iran’s reputation for these fresh foods has grown. It was reported by TASS in October, that more than 10 major Iranian fishery companies have signaled their bid to discuss fish supplies to Russia.  These expressions of interest were picked up originally from IRNA news agency, who had spoken with the head of the Iranian Fisheries Organization Hassan Salehi.

Apparently, Rosselkhoznadzor specialists have issued export permissions to 20 Iranian food provider companies.  The White Rose Group hope that this is just the start and ask that any businesses seeking expertise in international project management make contact with any queries you may have in relation to Iranian customs, maximising import and export business opportunities, planning and project management, transportation and logistics, or other related questions.  With over twenty year’s collective experience in freight forwarding and logistics, we are sure we will be able to help profit from Iran’s increasingly outward looking approach.