Talks On Import and Export Business Opportunities With Iran and Azerbaijan 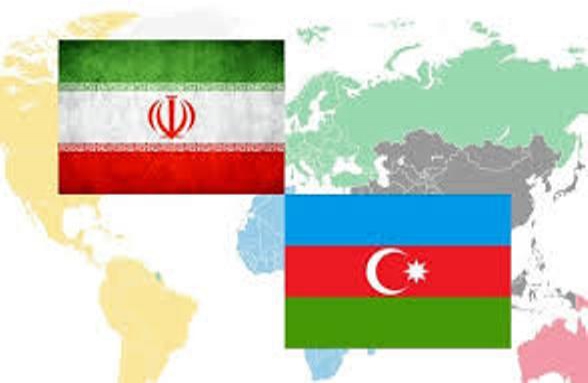 Javad Jahangirzadeh, an Iranian MP is the latest voice calling for reviewing import and export business opportunities and expanding potential partners to trade with Iran.  In particular, Mr Jahangirzadeh is highlighting the possibility of developing relations with Azerbaijan.

Azer News has reported that a member of Iranian parliament's National Security and Foreign Policy Commission that the development of relations with neighboring countries is now a high foreign policy priority.  Recently, the White Rose Group has been reporting of statements coming out of Tehran which indicate that relationships are being built on in neighbouring Kazakhstan, India and Qatar, as challenges and tensions persist with Turkey, Europe and the US. Given the impending deadline on the 28th of this month for resolution of U.S. and E.U. trade sanctions in relation to Iran’s nuclear programme, the Islamic Republic need to continue expanding their trading opportunities.

Mr Jahangirzadeh made warm remarks about its neighbour, saying that people in both of the countries already share common historical, cultural and religious interests.  He commented that the existing ties and friendly relations between the presidents of the two nations mean that the foundations are there for building on further developments.

Still, there is potential for increased import and export business opportunities in sectors such as: oil, gas, energy and other industries. The need for “favorable conditions” for mutually beneicial trade was referred to, meaning we can probably expect further negotiations between Iran and Azerbaijan in the near future, given efforts to extend trading relations with neighbours in recent years, particularly in the wake of sanctions against Iran.

There have already been reciprocal visits of each partner’s high level officials. In April this year, Azerbaijani President Ilham Aliyev visited Iran President Hassan Rouhani is expected to return this visit to Azerbaijan imminently.

Historically, Iran and Azerbaijan have enjoyed diplomatic relations for nearly a century.  After Iran recognized Azerbaijan's independence in 1991, diplomatic relations between the two countries were re-established the following year.  The White Rose Group welcome the enhanced diplomatic relations with its close neighbours, as international project management professionals with expertise in doing business in Iran, be it in areas such as imports from and exports to Iran, freight forwarding, transportation logistics, project planning and management, managing projects in construction, or doing business with Iran.  Not only do we do it, we can offer specialist know how and business support.

Get in touch to tell us about your business challenges with Azerbaijan or other export partners to see how we can help.