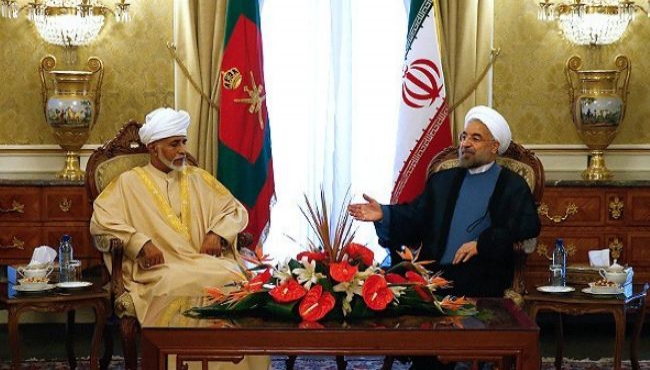 The Times of Oman recently reported Iran’s continued efforts to expand its trading horizons with its Gulf neighbour, Oman, whose Sultanate is also looking to support its industries and economic expansion.  Omani aspirations were expressed in Muscat by Ali bin Masoud Al Sunaidy, Oman's minister of commerce and industry.

Mohammad Reza Nematzadeh, Iran's minister of industry, mining and trade attended the Oman International Exhibition Center, where Iranian businesses showcased their products and services.  It was here that Al Sunaidy spoke about scope for doing business with Iran.

Both Oman and Iran look set to benefit from new opportunities for bilateral trade just when Oman is gearing up for developing its next Five-Year Plan and expanding industrial zones in Sohar, Salalah and Duqm.  Al Sunaidy commented that the trade convention was "timely”, so those Iranian business owners and any of their project management team members who attended look well-placed to profit from the boost to exports from Iran.

Currently, Al Sunaidy said, there are 259 Iranian-Omani joint investment companies in Oman and trade between the two countries has been increasing in recent years. Although he valued this at around $1 billion, he thought that there was much more potential volume for the future.  The size of the Iranian market is growing month on month, in spite of trade sanctions against Iran.  Similarly, Oman's local market and neighbouring markets offer fantastic business opportunities for outward looking Iranian companies.

In terms of infrastructure project management skills, Iran has a strong track record (no pun intended!).  This fits well with the Sultanate's plan to develop Omani railway routes. Iranian companies can offer specialist support in manufacturing trains and installation of efficient infrastructure for rail freight.

According to Iran’s Industry Minister, Iran is in the process of setting up a plant to manufacture rails.  He quoted a potential output capacity of 500,000 tons per year for the plant and as completion of the facility is expected this year, joint co-operation on Oman's railway project looks set to get the green light.

Freight shipping was also on the agenda for both Oman and Iran.  A shipping line between the two countries is under discussion, which will, be given a boost by Iranian plans for expansion of its Bandar Abbas and Chabahar Ports.

Ship building industries on both sides of the Gulf will welcome comments made by Oman’s minister of commerce and industry. Business projects in developing the manufacture of ships, particularly cargo ships, will receive a much needed injection of investment.

This was the largest exhibition that Iran has ever been involved in within the Gulf region. This all bodes well for the White Rose Group, who have been supportive of Tehran’s increased efforts to build trade links with regional neighbours.  With expertise in land, sea and air freight forwarding, plus project management skills built up over years, we look forward to building on our business networks in Oman in 2015.