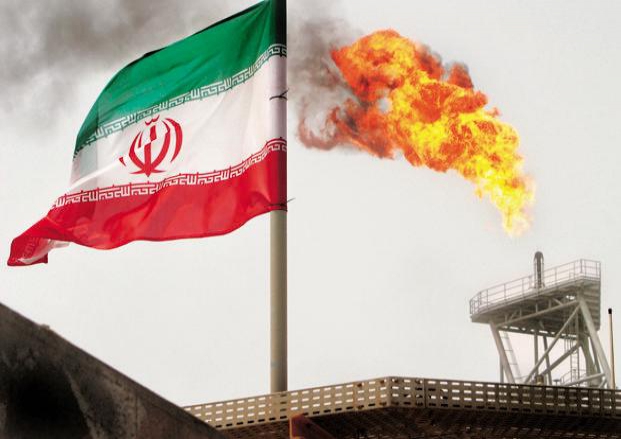 Earlier this month Reuters news agency reported that The Reserve Bank of India (RBI) ordered private banks to tighten up their management of export financing in the light of a recent invoicing scam at the UCO Bank.  It is thought that unscrupulous businesses have been involved in a $3.2 billion scam, exploiting Western sanctions against Iran.  The burgeoning trade deals between India and Iran have been discussed elsewhere in the White Rose Group news feed.

It seems that the corrupt financial scheme targeted the UCO Bank to misuse export advances paid out by the bank. The investigation by the Enforcement Directorate now marks a turning point in how banks will do business with Indian export and import companies and the central bank’s new guidelines are being thoroughly reviewed to ensure our business partners will be in compliance with regulations stipulated in a circular sent out to Indian banks.

The RBI has said the following: "Banks should exercise proper due diligence and ensure compliance with KYC (know your customer) and AML (anti-money laundering) guidelines so that only bonafide export advances flow into India."

A provision in U.S. sanctions law stipulates that Iran can accumulate oil export revenues with Asian buyers and use these funds to buy essential imports.  It seems, however, that a group of nine Iranians entered India on student visas to set up ‘shell companies’ in a provincial city to access these funds held at state-owned UCO Bank. The fall-out from this is likely to be felt by business owners looking to do business with Iran. Iranian companies who export to India may well come under closer scrutiny too.

According to Indian financial rules, monetary advances for exports, or for the re-export of goods imported into India, should be covered by proof that an actual delivery is made within 12 months. The shipments involved in the scandal included purchases of diamonds for re-export to Iran.  These high value exports never actually happened.

The Enforcement Directorate at the national bank is expanding its probe for possible violations of India's foreign exchange law and money laundering, according to a source speaking to Reuters.

Investigators have already confirmed 9.25 billion rupees ($150 million) value in suspect transactions, involving eight Iranian companies set up in India. However, it is possible that the value of the scam could reach 200 billion rupees ($3.2 billion), according to the RBI source.

The White Rose Group hopes that the fall out from the Indian national bank’s investigations do not impact the on-going negotiations with the West over sanctions against Iran.  U.S. Treasury Secretary Jack Lew, works in a U.S. government department that oversees sanctions visited India a fortnight ago, when he referred to tightening up on money laundering, financial regulation and terrorist financing.

Indian refiners buy approximately 220,000 barrels of oil a day from Iranian companies. Under the trade sanctions constraints, they can then deposit 45% of the cost in rupees at UCO Bank on behalf of the National Iranian Oil Company. The outstanding amount is sent in dollar tranches to Iran. Iran officially draws on the rupee balances to buy food, machinery, medicines and other goods not limited by western sanctions. These purchases totalled about $5 billion in the last financial year. Any irregularity could harm the average Iranian, by creating shortages in these vital products.

The UCO Bank sent an email to exporters in January, informing them that it would not facilitate any Iran-related transactions by firms that had foreign nationals as company officers. The White Rose Group will be investigating what this means for all of our clients and business partners to see if they are affected by this new regulation.

UCO and other banks will want to comply with government and RBI guidelines and assist any Enforcement Directorate investigations to avoid scandal for themselves which could harm their businesses, albeit the UCO is claiming to have done nothing wrong.  Stricter compliance by Indian banks will hit India's trade with Iran, according to Ajay Sahai, chief executive of the Federation of Indian Export Organisations.

The value of Indian export to Iran was reported at $2.4 billion in the first seven months of the 2013-2014 fiscal year, which Iranian businesses will significantly profit from.  The White Rose Group recommends getting in touch with us if you believe the fall-out from these corrupt business practices could have implications for you doing business in India.