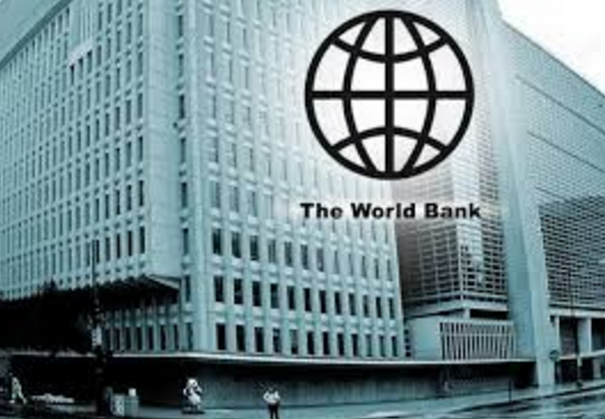 Today Press T.V. reported that Iran has started to have early talks with the World Bank in order for Iranian companies, mainly SME’s, to obtain business loans which could be worth at least $1.5 billion to enterprises looking to expand their import and export business opportunities.

Iran’s president of the country’s Chamber of Commerce, Industries and Mines, Mohsen Jalalpour, reported that a team from the World Bank had visited the Chamber to discuss the potential loans to Iranian SMEs .

In return, the delegates wanted information about the potential of Iranian businesses for the future growth of the economy.  These were only preliminary discussions, with follow-up discussions in a repeat visit the Islamic Republic in the future.

Jalalpour added that there was scope for expansion of support, depending upon progress with the World Bank.  Loans could reach a maximum of $2 billion in future and signals a new era of co-operation with what remains the world’s largest financial institution.  This could also smooth out spill over from the sanctions against Iran, whereby the U.S.A. is expected to provide guidelines to banks trading in the US dollar on behalf of companies seeking to invest in Iran.

Some financial institutions have remained nervous of suffering fines for falling foul of complex rules.  This is still a break on progress, albeit, it is allowing for the steady building of relationships between Iranian companies and overseas investors meantime.

The World Bank could lead the way in providing a significant breakthrough for Iran, given that the US is unlikely to make financial negotiations with the World Bank difficult.

This first visit by World Bank officials since the lifting of sanctions shows that change is coming to Iran.  This global financial institution halted all new projects in 2005 in compliance with the sanctions against Iran.

Their visit could provide the encouragement and motivation for other global financial institutions and companies to sign off trade deals between the country’s eager business owners and willing global partners.  Many initial MoU’s and underpinning agreements have already been agreed in principle and legal documents and contracts are waiting to be signed on numerous deals.

Recently, international businesses, including global banks, have complained that projects are stalling at the point of signing off detail on funding, due too fears amongst the banks that they could overstep US sanctions.  Some banks have already been fined for supporting business opportunities with Iranian companies.

India has recently come under scrutiny for finalising details of their $2 billion investment in Chabahar Port and infrastructure projects, albeit, Assistant Secretary of State Nisha Desai Biswal told the U.S. Senate Foreign Relations Committee on May 24 that they could see no problem with the harbour deals.

What is interesting to note is that the United States is the largest shareholder with the World Bank.  As such, there have been some efforts to address the business community’s complaints about their fear of fines by giving assurances that punishment for doing business with Iran will not happen, as long as sanctioned transactions play no part in joint business deals with the Islamic Republic. After all, even the Eurasian Economic Union is now seeking closer economic ties too, so it seems Iran is coming through all the obstacles to international trade steadily.