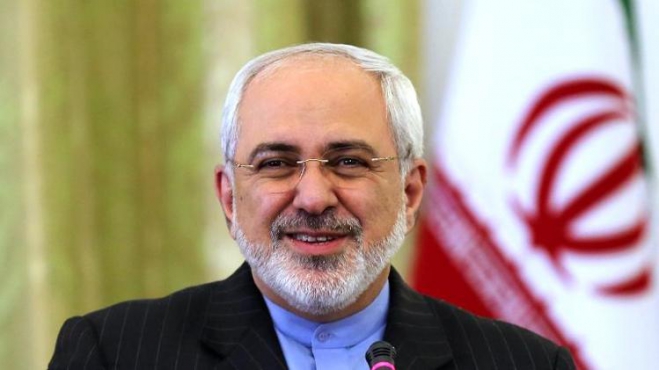 According to the Tehran Times, a delegation making up representatives of 35 Iranian companies, economists and trade experts are currently on a six-day visit to Africa, ending this coming Saturday.  African countries represent a hugely growing market for export of Iranian goods and service providers in particular, energy and brokerages.

Iran’s Foreign Minister, Mohammad Javad Zarif, is heading up the delegation which is being organised by the Trade Promotion Organization of Iran (TPOI).  The delegation represents a variety of industries, all of whom are looking to build new outlets for import and export business opportunities and identify African businesses and investors seeking to do business with Iran.

Reza Abbasqoli from the TPOI said that Iran intends to establish trade centres in a number of African countries.  Meetings with businessmen, investors and economic officials are scheduled throughout this week in the north African countries of: Nigeria, Ghana, Guinea and Mali.  Nigeria is a lynchpin of development in the region, with well-developed links around the world.

“Setting up trade centres in Kenya and Nigeria has been finalized and the centres will be inaugurated by the next month,” Abbasqoli said.  He also announced that six more countries are planned for establishing trade bases for Iranian companies seeking overseas outlets and vice versa.

Connecting with developing countries beyond Central Asia is part of Tehran’s plan to diversify trade relations, so that business owners can maximise their potential and thus generate greater tax revenues and economic growth within the Islamic Republic.

Further  trade delegations are planned to visit Mexico and Ecuador in August.  The head of TPOI and leaders of well-established private Iranian companies, will pay a visit to the two American countries to boost potential commercial mutual exchanges.  It is hoped that a number of Memoranda of Understanding will be signed between trade officials from the Islamic Republic and their official counterparts.

Businesses in the petrochemicals, mining and agriculture industries are likely to offer significant import and export business opportunities with Mexico and Ecuador, all significant sectors for Iranian companies and their supply chains.

Expansion to new markets is still important to Tehran as implementation of the JCPOA still has a way to go to satisfy all sides that terms are being met on both sides, be that Iran’s concern to continue developing its military capability, or the West’s financial institutions continued reluctance to engage with Iranian companies seeking deals transacted in American dollars.

Whatever is going on at a geo-political level, trade development will continue steadily, however, as foreign companies seek to do business in Iran and our own government plans to build economic resilience of our country.